Association called the European Association of Ophthalmologists Contactologist entered in the register of associations in Munich, where is the seat of the association ECLSO.

The goals and tasks of the Society is to promote the use of contact lenses, professional and scientific training in the field contactology, as well as networking and exchange of experience among European contactologysts ECLSO first congress was held in London in 1971 at the Royal College of Surgeons, chaired by Montague Ruben (UK) and was organized by Alan Higgitt, Michael O'Riordan and Michael Wilson. 1982 - 83 were established two awards: Fick / Kalt / Mueller Medal in honor of the invention of contact lenses by three doctors (1886 - 87).

Werner John Deere designed the medal for the first time introduced the 1983rd This is the highest award of the Company and in recognition of outstanding performance and improvement contactology. The second prize Kiewiet de Jonge Lectureship, 2010. in Warsaw was assigned to Dr. Mihaly Vegh from Hungary.

- Third Constitution will be in April 2007. in Belgrade

- Society is officialy joined in ECLSO on 36. ECLSO Conference in Dubrovnik at October 6-8 th 2006. 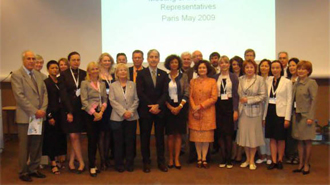 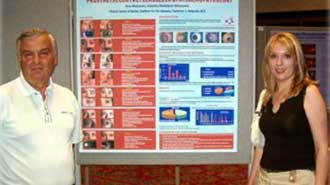 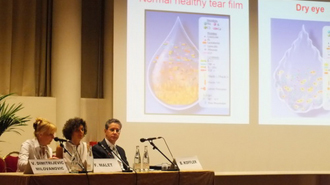